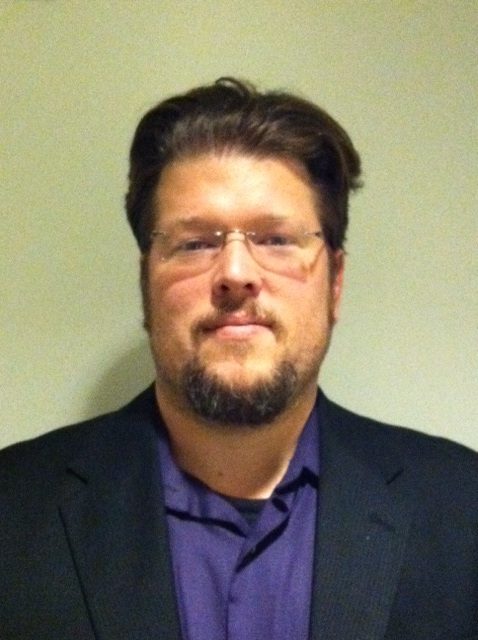 Jack Tyler (’10) At UNCG, I received a B.A. in International Studies and Religious Studies.  I had already received a B.S. from Appalachian State University in Anthropology with a concentration in Sustainable Development and Gender Studies.  At UNCG, I served in the AmeriCorps program for two years, the first year as the Volunteer Coordinator with African Services Coalition, and the second year as the Volunteer Coordinator at the Center for New North Carolinians (CNNC).  I finished my Master’s Degree in International Studies at the University of San Francisco in December of 2011.  Research data was culled from two years of notes working with refugees at the Avalon Center in Greensboro.  I visited Greensboro for a month in July, 2011, to intern at the Avalon Center through the CNNC.  Throughout my year and a half at USF, I interned with an organization called The Corless.  The organization was created in the fall of 2010 and works in the community using interfaith dialogue.  I plan to pursue research in human rights and immigration/migration in the area of the Baltic states and ex-Soviet countries.  My wife, Cyndi, who also graduated from IGS, has two more years to finish her law degree at Golden Gate University but will also be working towards International Law.  We both plan to be part of the international academic community. You can reach me at jackatyler@gmail.com